We use cookies to provide the best possible shopping experience. Don't want them? Call in your order US Toll Free 877-822-3318.

FREE SHIPPING on orders $75+ delivered within the US - see details

Her art covers a broad range of themes, from the romantic and magical enchanted Forest, to the dark underworld of Gothic vampires. Classical topics are reinvented with a strong design and impact, and new creatures are brought to life in a unique and eye catching manner.

Anne is originally from London but now lives in the north of England in Leeds, Yorkshire with her son Leo and partner John. She started her art career as a merchandise designer, designing tour merchandise for bands including Queen and the Rolling Stones. Anne worked as a jewellery designer and sculptor producing ranges of jewellery items for Terry Pratchett’s Discworld and Harry Potter. Her T-shirts have been worn by many bands of note and her Skull Tattoo T-shirt design was picked as the outfit for Mike TV in Tim Burton’s film of Charlie and Chocolate factory. She then became a full time freelance illustrator where she worked on a number of book, game and record products, producing concept art and illustrations for Dungeons and Dragons.

As Anne’s art career progressed she moved solely into licensing her own creations and expanding the ranges of her fantasy themed paintings. Using symbolism within her pictures to convey meaning Anne’s artworks has been widely acclaimed.

Dance with Death Statue
Our Price $89.00 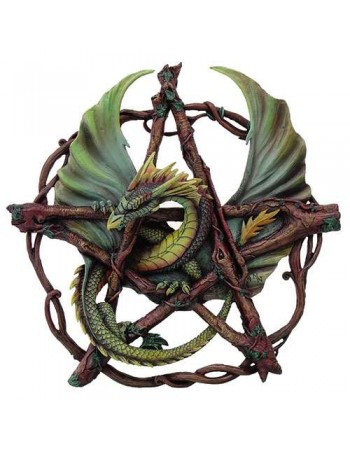 Harbinger of Death Statue
Our Price $69.00 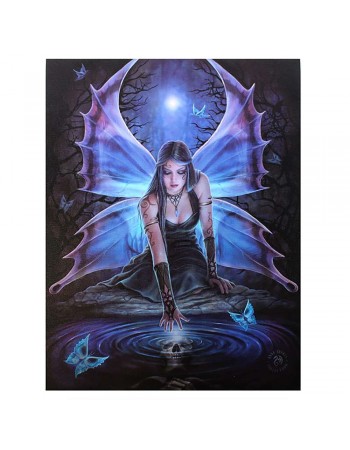 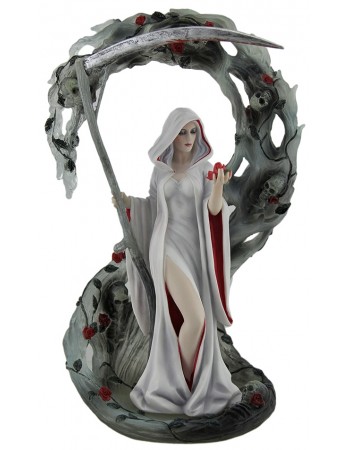 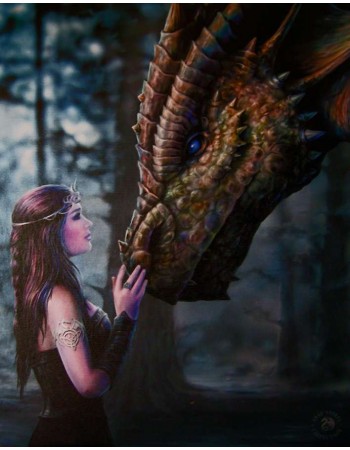 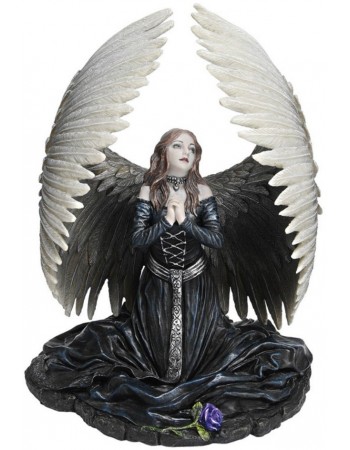 Prayer for the Fallen Angel Statue
Our Price $66.50

Summoning the Reaper Statue
Our Price $76.50

The Assassin Steampunk Statue
Our Price $92.00

The Blessing Angel Statue
Our Price $75.00 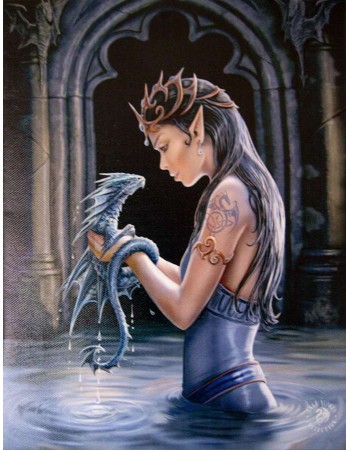 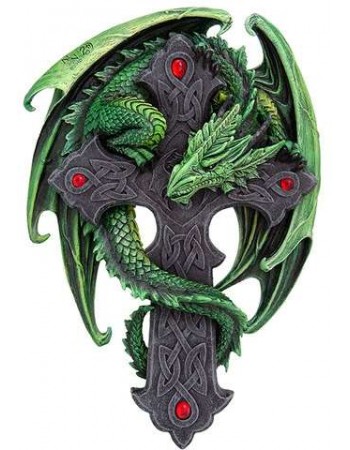